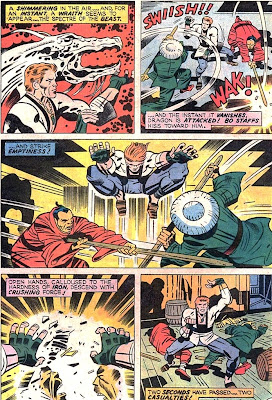 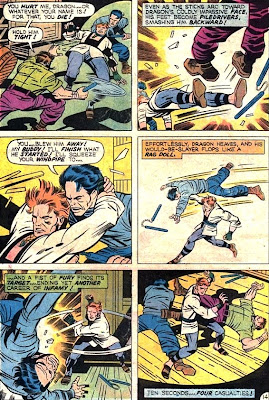 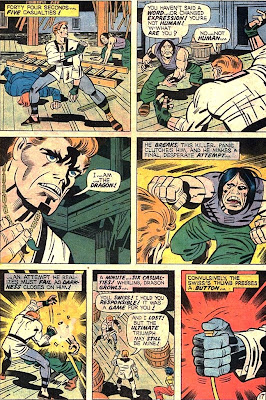 http://www.spacebooger.com/ has a need to strike strange karate poses at the press of the Swiss' button!
Posted by Chad Carter at 8:11 PM